IPv6 is the most recent version of the Internet Protocol (IP), the communications protocol that provides an identification and location system for computers. First developed by the Internet Engineering Task Force in the 1990s, IPv6 became a full standard in 2017. However, its spread and usage in the world has not been as fast as anticipated. In 2012, IPv6 was permanently enabled by Internet Service Providers, networking equipment manufacturers, and web companies.

END_OF_DOCUMENT_TOKEN_TO_BE_REPLACED 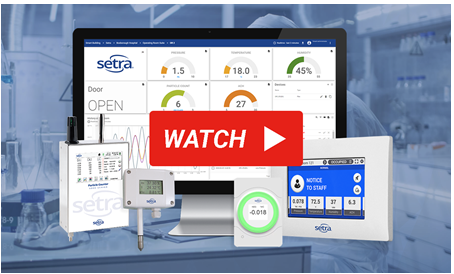 What’s the difference between NIST and ISO?

It is commonly assumed that organizations need to choose between NIST and ISO. Neither is better than the other and can both be used simultaneously.

END_OF_DOCUMENT_TOKEN_TO_BE_REPLACED

Analyzing trends in data is an important aspect of environmental monitoring for facilities.

END_OF_DOCUMENT_TOKEN_TO_BE_REPLACED 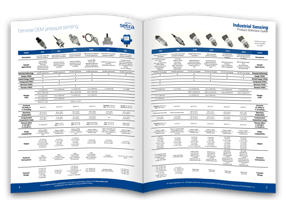 Industrial Product Selection Guide
When picking the right transducer is paramount, let Setra help. With this guide, feel confident that you’re choosing the right technology and the right solution for your application.