What can a non-viable particle counter do that viable air sampling cannot? 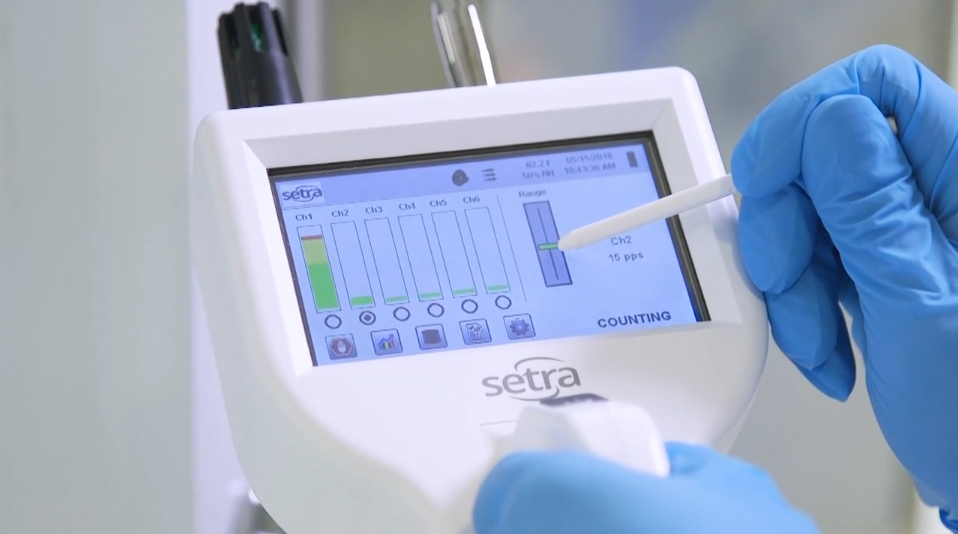 In most hospital pharmacy cleanrooms, standard operating procedure includes sampling of air quality for viable particles (i.e. particles that include or are composed of microorganisms). These tasks are traditionally executed with an air sampler containing agar strips or simply by placing agar contact plates on surfaces throughout the facility. These samples are then left to incubate and are then analyzed to determine the environment’s air quality.

How does non-viable particle counting compare?

As you can see, this entire process is time consuming, taking days or weeks to deliver a result. If there is a rise in the number of pathogens within the environment, pharmacy staff won’t know until a considerable amount of time has passed and it becomes too late for corrective action. 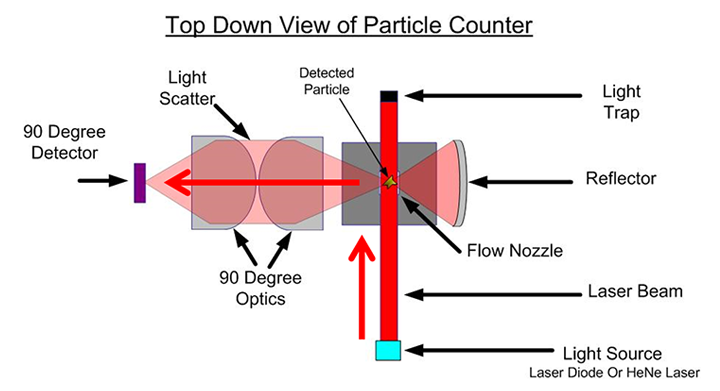 However, in a 2012 study published by the National Institute of Health (NIH) real-time non-viable particle counts were found to strongly correlate with results from airborne colony tests. This study showed that non-viable particle counters had a 95.6% chance of detecting a true contaminant with the probability of a false positive (i.e. detecting a contaminant when there was none) occurring only 1.3 times a year.

What can particle counters do that agar plates cannot?

The 2012 NIH study also cited an example where a particle counter was able to immediately detect a dramatic spike in particles due to an emergency HVAC test conducted by building maintenance. This instant threshold alarm allowed pharmacy personnel to take immediate corrective action before patient safety could be affected.

“Hospital plant maintenance was contacted immediately to determine the source of the increased particulates … Unknown to them, the dedicated air-handling system for the laboratory had failed to restart properly.”

Particle counting in other hospital areas

According to the study, “(s)everal groups have reported on airborne contamination in the setting of the operating room in relation to the risk of surgical wound contamination.”

“Environmental factors such as the use of forced air-warming blowers, and operating-room personnel variables including skin exposure and the number of people in the surgical suite, have all been found to affect the risk of surgical site infections.”

In short, particle counters within procedure rooms or airborne infection isolation rooms could represent an effective solution to help combat hospital acquired infections. When used in conjunction with environmental monitors, the risk to patient health can be dramatically reduced.

Staying ahead of the curve

While continuous non-viable particle monitoring isn’t yet required in compounding pharmacies or operating rooms, progressively-minded hospital pharmacy managers and facility managers are being proactive. The effectiveness of non-viable particle counting has been shown to be extremely similar to the incumbent viable counting methods. Continuous particle monitoring allows these professionals to take control of their environment by implementing an effective early warning system for possible contamination.

Is continuous particle counting right for your facility? 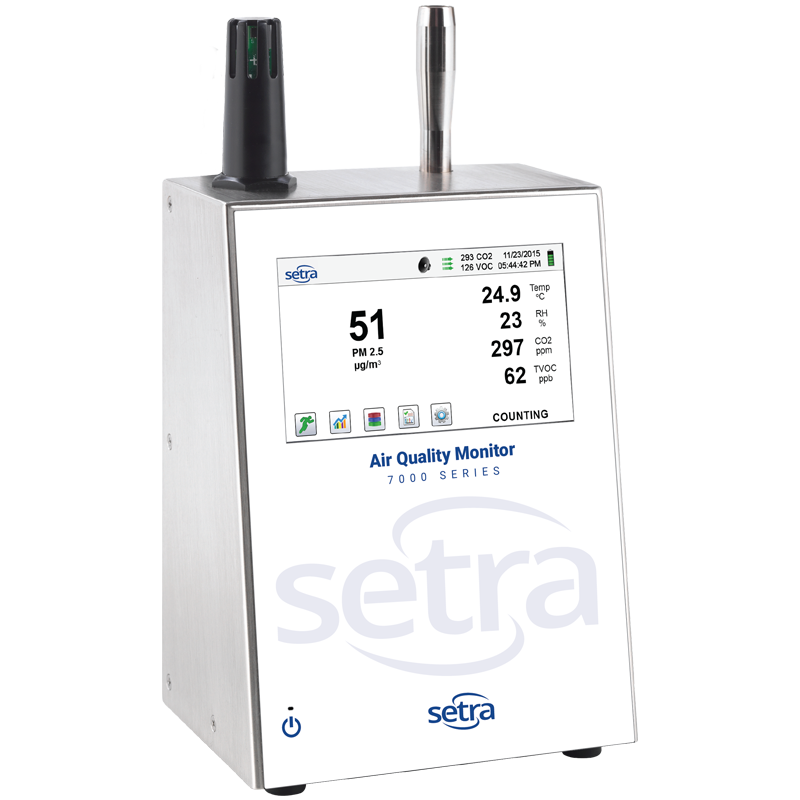 Particle Counting and Indoor Air Quality
When it comes to your facility's environment, it's important to be in the know and be in control.